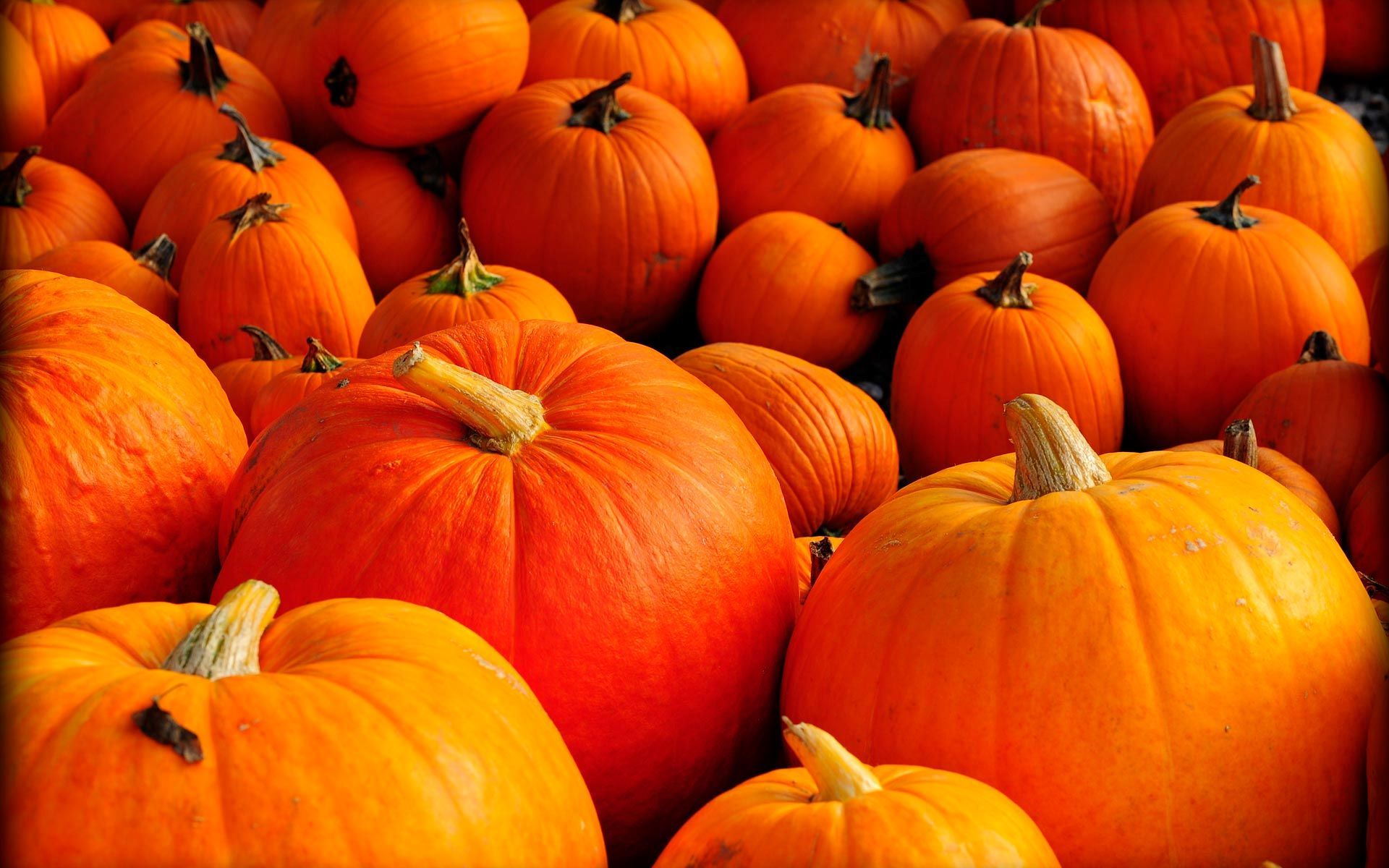 With fall approaching and days getting cooler, it’s time to think about how you’ll be spending evenings outdoors. I’m not just talking about flannels and oversized jackets that’ll keep you warm; I’m talking about your fire pit and different activities outside. You’re going to need it now more than ever to keep your guests cozy and entertained.

Before discussing our activity for October, let’s talk about the origin of the Jack-O-Lantern. Legend has it that a man by the name of Stingy Jack invited the devil for a drink. In order to pay for the bill, Jack convinced the devil to morph into a coin. The devil did so, but Jack kept the coin, skipped the bill, and put a silver cross in his pocket so the devil couldn’t morph back into his original form. Jack eventually let the devil loose under the condition that the devil would never seek revenge on Jack and wouldn’t claim his soul in hell. When Jack passed away God wouldn’t allow him into the gates of heaven, so Jack found himself at the gates of Hell. Keeping his promise, the devil rejected Jack and gave him a single burning coal so that Jack could find his own hell. Jack then put the coal into a carved-out turnip and has been roaming the earth with it ever since. Thus, giving name to what we now know as the “Jack O’ Lantern.”

This fall spend time with friends and family carving out your very own Jack O’ Lanterns around the fire pit. You’ll need some supplies for this. First, buy plenty of pumpkins at a farm or grocery store nearby. Next, gather newspaper and spread it out so that the pumpkin seeds and pulp don’t make a mess. Then you’ll need to collect a couple of small knives and stencils for the kids. Make sure you have the kids pick the stencil they want to use from a book or online. Lastly, you’ll need some candles to light the area and put inside of your pumpkin so that everyone can see your spooky Jack O’ Lantern. Have fun this fall and keep the devil away!

You have always had the option to customize your living room, kitchen, and dining room;…

Charcuterie Boards and Seasons Fire Pits Save The Day

Let’s set the stage: You just found out company is dropping by in 30 minutes.…